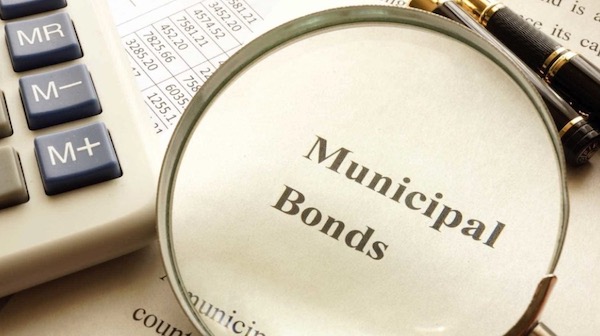 A Municipal Utility District (“MUD” or a “District”) is primarily created to provide water, sewer, and drainage facilities and services to areas of development which are either not in a city or in an area where a city cannot afford to extend facilities. To provide water, sewer, and drainage services, a MUD will oversee the construction of facilities necessary for those purposes. The costs of the District facilities are initially borne by those who are developing property within the MUD. The MUD is designed to secure the funds needed to reimburse the costs of constructing those District facilities and to secure those funds at favorable interest rates by issuing tax-exempt bonds. The tax-exempt bonds may be backed by a number of different pledges, the most common of which is the unlimited ad-valorem tax. The issuance of tax-exempt bonds allows for the amortization of (or spreading out over time) the costs of development, which in turn keeps housing and othexr development costs lower.

The issuance of tax-exempt bonds is a highly complicated and regulated process with great oversight by both the Texas Commission on Environmental Quality (“TCEQ”) and the Texas Attorney General’s Office (“AG”). The TCEQ reviews the design and construction of facilities intended for reimbursement by a MUD, and the AG reviews each proposed series of bonds to be issued by a MUD for compliance with all applicable laws of the State of Texas. The Board of Directors of a District must work closely with the District’s consultants to ensure compliance with the statutory requirements in place and protect both the investment community and the District. 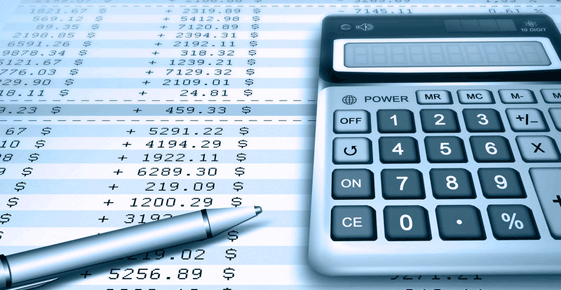 Upon the creation of a new MUD, one of the first items of business is to secure the authorization to issue future tax-exempt bonds. This authorization provides the MUD the option, but not the requirement, to issue tax-supported bonds to fund the necessary facilities, infrastructure, and services. However, the matter must first be put in the hands of the registered voters of the District via an election. If and when the bond authorization election passes, the Board of Directors of the District may begin to issue bonds in increments as needed.

Planning for the Future Handout