What is a MUD?

MUDs, or Municipal Utility Districts, are political subdivisions of the State of Texas, overseen by the Texas Commission on Environmental Quality (TCEQ). They are formed as the primary tool for financing the construction and maintenance of water, sewer, and storm drainage infrastructure within their boundaries in order to allow for development of properties.

Water has always played a vital role in the development of Texas and, as early as 1904, the Texas Legislature recognized the need for the creation of special districts to better manage the availability of water, especially for its inhabitants, crops, and livestock. The first statutes creating districts primarily addressed rural agricultural issues. Later, districts began to provide water services to small communities. Substantial growth of metropolitan areas, during the 1950s and 1960s, brought about the need for more advanced water, sewer, and drainage systems that cities were financially unprepared to handle. The state legislature responded to this need by passing legislation that allowed districts to finance utility infrastructure to support new suburban growth and development.

The Gulf Coast area embraced creating these water districts most aggressively. Several factors contributed to this phenomenon. Facing major growth problems, the City of Houston was unable and unwilling to place the financial burden of water and sewer infrastructure development on its existing residents. Houston was also becoming surrounded by small towns and villages. Without districts to oversee quality and viability, there became situations where substandard utilities were constructed, due to insufficient funding and lack of city oversight. The developers of these utilities would walk away leaving the residents to resolve the problem on their own. Faced with this, these residents were forced to petition for annexation by the city closest to them. This situation created extreme burdens on both the residents and the annexing city. By consenting to the creation of water districts in its extraterritorial jurisdiction, the city of Houston (soon followed by many other cities), could require that utility infrastructure be designed and constructed to its standards. The use of water districts also ensured that new residents paid for their own infrastructure needs.

In 1971, Texas Legislature adopted Chapter 54 of the Texas Water Code1, authorizing the creation of Municipal Utility Districts (MUDs) to streamline the creation process. In 1995, Chapter 49 was added to standardize the administrative provisions for the numerous types of districts, including qualifications and restrictions for their operations as well as requirements for their boards and affiliates.

Today, MUDs are the primary tool used in Texas to finance and construct utilities for new development. A Municipal Utility District may provide a broad range of services and improvements relating to: water supply and conservation, drainage, solid waste collection and disposal, fire-fighting, neighborhood security, recreational facilities, and roads.

The main benefits of Municipal Utility Districts can be summarized as follows: 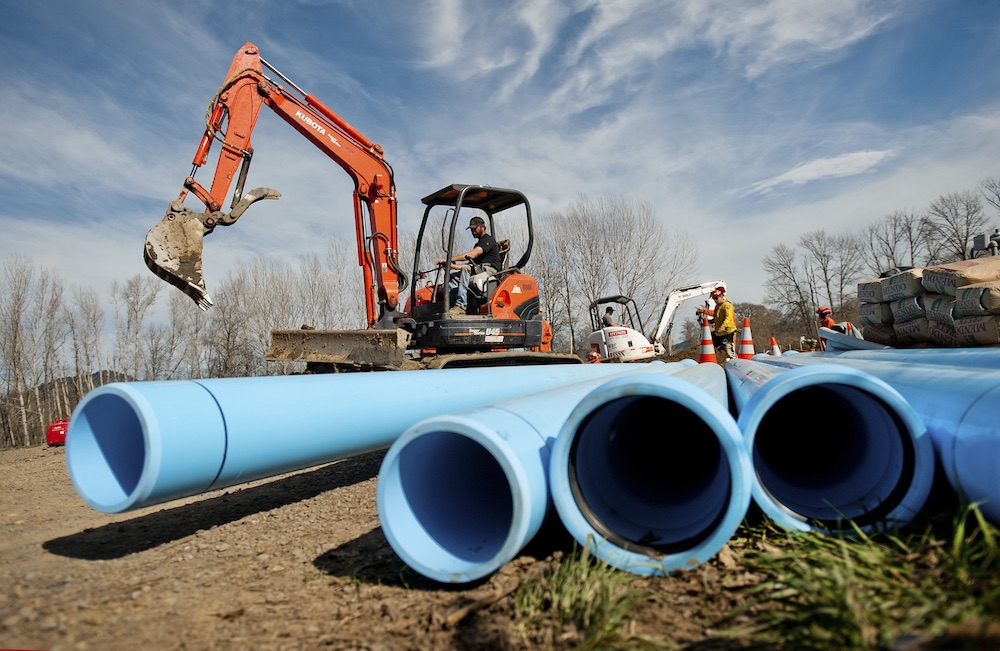